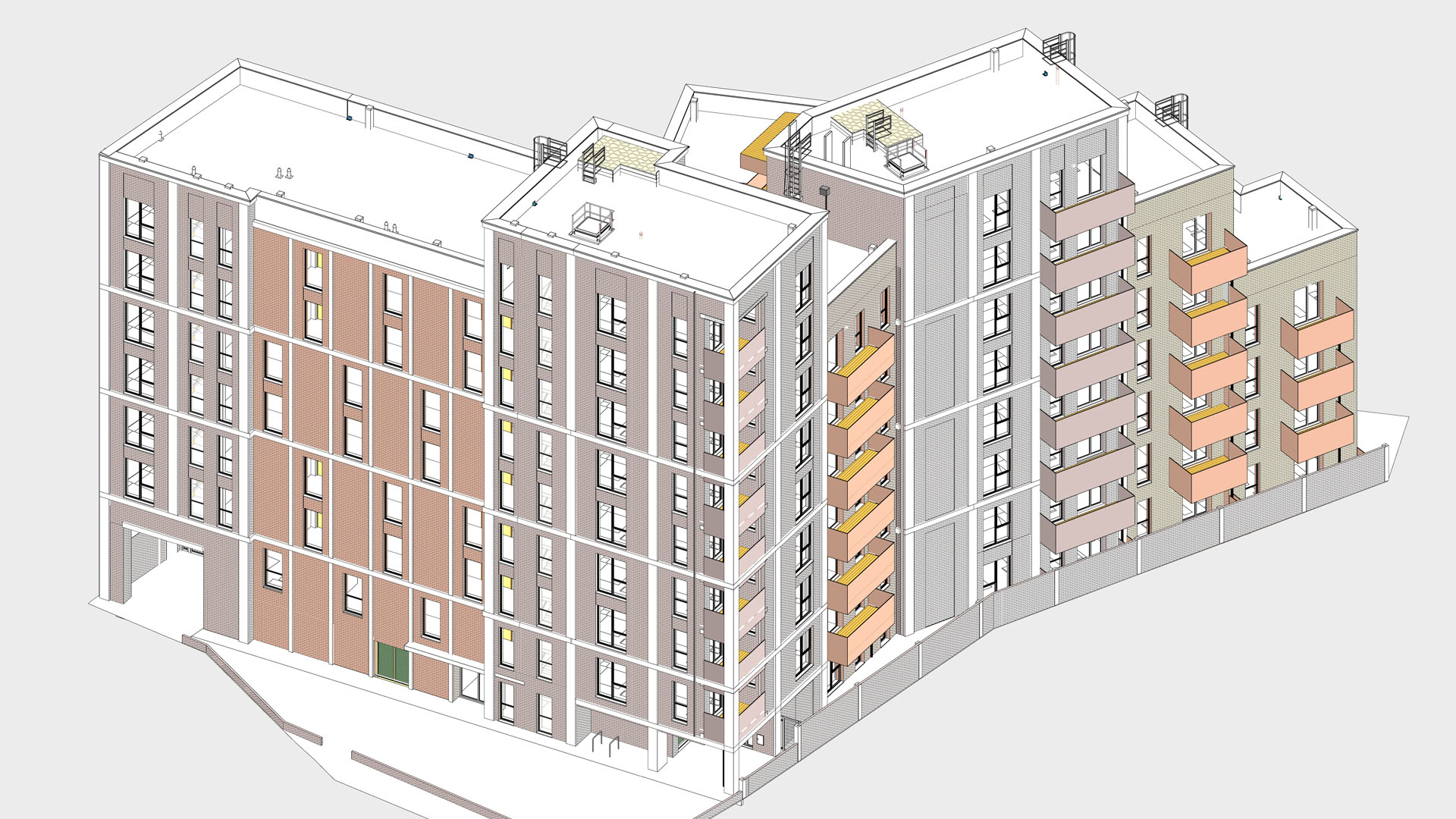 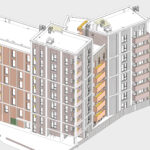 While the housing situation in India is similar, real estate developers and the Indian government have shifted their focus to this segment, which is slowly but steadily reversing India’s housing shortage.

The pandemic has also played a significant role in increasing demand for this segment.

Prior to the pandemic, 31% of India’s urban population lived on rent, and a sizable portion of this group now wishes to own a home.

Many people returned to their hometowns after companies started allowing employees to work from home after the first wave.

After the second wave, people are eager to find their own home, and hybrid work models are being tested. Another factor contributing to this trend is the low interest rates offer by banks.

The Indian government’s Housing for All Mission, which began in 2015, aims to provide affordable housing to economically disadvantaged urban residents.

The government intends to provide 2 crore affordable homes to the urban poor by March 2022.

To sweeten the deal and make it easier to achieve the goal, the government is offering a number of subsidies. Lowering GST rates for low-income housing is one of them. The applicable GST rates for homes priced below Rs 45 lakh have decreased from 8% to 1%.

ALSO READ: Demand For Affordable Housing May Rise Further During The Second Wave Of Pandemic

The Pradhan Mantri Awas Yojana, also known as PMAY, launched in 2015 as part of the Housing for All Mission.

A credit-linked subsidy will be available under PMAY to support the urban poor through loan subsidy for home loans.

The Centre launched SWAMIH, or the Special Window for Affordable and Mid-Income Housing Investment, in 2019. The SWAMIH investment fund aims to complete more than 1,500 projects with over 4.5 lakh stalled homes across the country. The SWAMIH fund funds non-performing and insolvent assets on a LIFO (Last In, First Out) basis.

While government initiatives are drawing attention to this segment, real estate developers must also ensure that more than 80% of new housing development launches in 2020 are firmly in the affordable segment.

Affordable housing is a growing reality in India thanks to initiatives such as lower mortgage rates and developer discounts.