Enrich / Insights / Let's guide your Home / Home-buying? Would now be a good time to start? 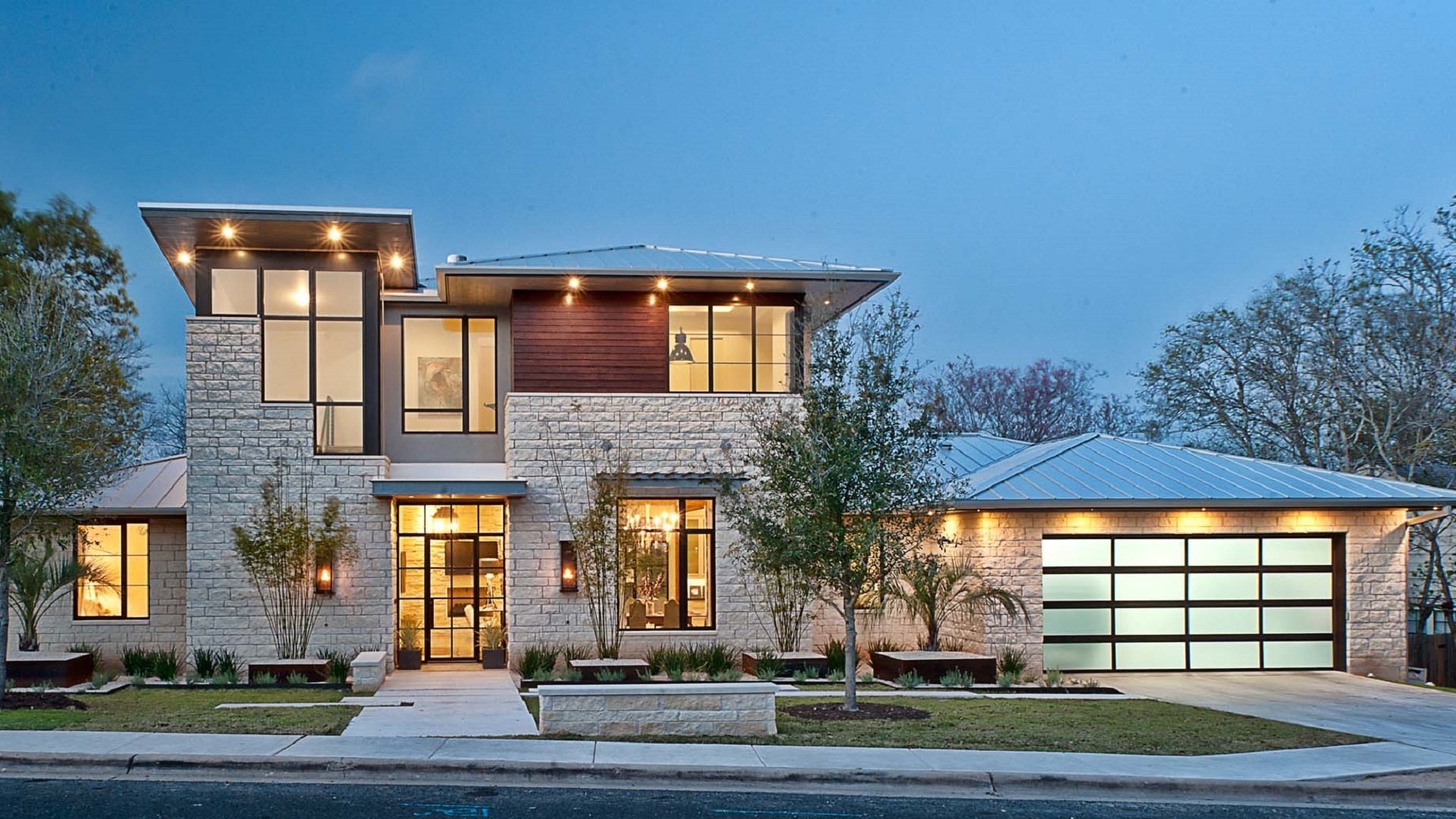 Home-buying? Would now be a good time to start? 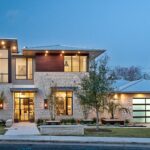 Could now be the best time for Home-buying? Despite all of the doom and gloom that COVID-19’s economic impact has caused, India’s real estate sector is beginning to see the bright side.

To their pleasant surprise, housing real estate players in the country have discovered that the market has not tanked in the way they expected. The reasons are not difficult to find—prices have become perhaps the most reasonable in a long time, while home loan interest rates have dropped to their lowest level in more than a decade.

A spike in (prices) made purchasing a home in all major (Indian cities) very appealing. Large volume markets such as Bengaluru, Mumbai, and Pune saw year-on-year revisions of 1%, 3%, and 5%, respectively.

For years, players in the real estate market have resisted cutting their prices. To prevent a sharp decline in sentiment, the developer community also introduced appealing payment plans.

The pandemic has also reformed Indian middle-class expectations and trends. Work-from-home opportunities, for example, appear to have directly improved the prospects of sales of flats and housing units in smaller towns. The year also saw a shift in population to tier II and III cities, broadening the scope of real estate.

Many families are also moving into larger houses, and children are taking online classes from home. Those realizations aided people in making decisions, Affordability has increased, and the index has reached a decadal low.

Local regulations, such as Maharashtra’s reduction in stamp duty for property registration, appear to have had a positive impact. Mumbai and Pune house sales jumped 193% and 143%, respectively, from October to December, despite a national increase of 84%.

Home buyers clearly took advantage of this limited-time offer, which only lasted for four months, from September through December.

Nevertheless, total figures show that a sharp increase in Home-buying sales following the lockdown has brought housing sales back to pre-COVID levels by the end of the year. Despite declining new home launches during the holiday season, home sales increased by nearly 100% over 2018. Maximum sales occurred in the mid-segment of flats/units priced between Rs 50 lakh and above.

The drop in real estate sales from the previous year looks set to boost sales in the last three months. Markets began to reopen after the lockdown was lifted, despite a slowdown in business activity weighing on the overall economy. Finally, the previous year’s growth numbers were restored in the fourth quarter, and the industry returned to near-normalcy.

In the upcoming union budget, there is hope that spending will increase, which is good news for prospective buyers.  Affordable housing is very likely to get a second boost.