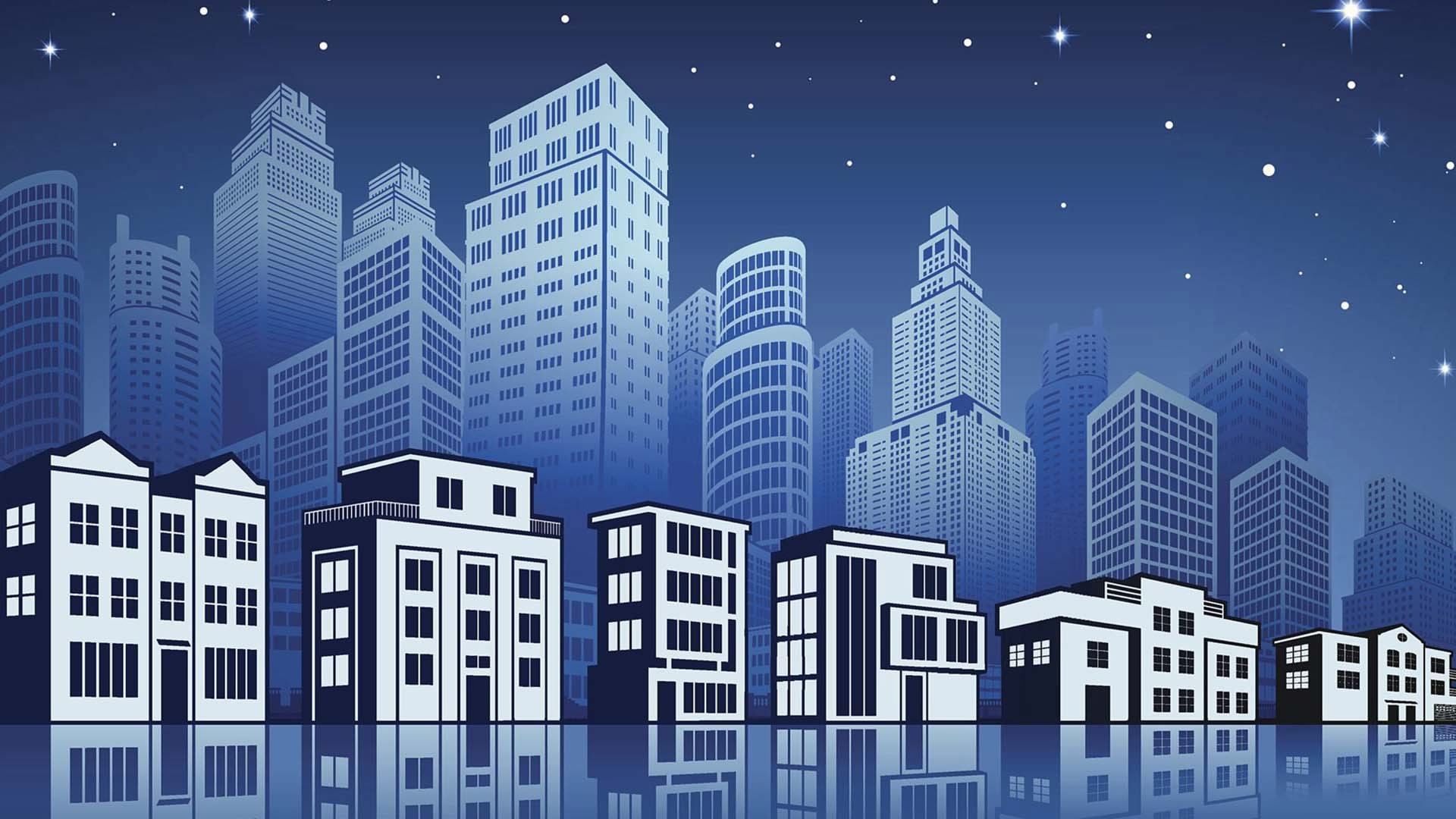 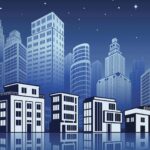 With the second wave of COVID-19 wreaking havoc, it’s understandable that the focus has remained on safety and health.

As a result, there has been a drawback. Because of stricter movement restrictions, homebuyers are unable to visit construction sites or builder offices to view or book properties.

Construction activity has hit significantly by migrant laborers returning to their home countries, driven by liquidity issues for developers.

All of these factors are likely to have an impact on future real estate transactions, prices, and project timelines.

While some experts believe that property prices will rise as cement and steel become more expensive, others believe that they will remain stagnant as buyers will be more cautious about making a high-value purchase as the threat of job losses grows.

Also, unlike last year, when there was pent-up demand for larger houses due to work-from-home opportunities, that demand has been met this year, owing largely to discounts offered by developers and stamp duty concessions offered by some state governments, most notably Maharashtra.

As the pandemic hit, luxury home buyers were the ones who took advantage of the best deals.

According to Pankaj Kapoor, founder and managing director of Liases Foras, “there may be limited scope for builders to increase prices during the second wave as demand has more or less eroded.” He also predicts that the number of defaults and insolvencies will rise in the coming months.

According to Kapoor, the second wave of housing demand was led by upgrades (buyers upgrading from 2BHK to 3BHK, for example) and was driven by various incentives such as the Maharashtra stamp duty cut.

Property prices may fall by up to 5% in the primary market; price reductions in the secondary market would determine by the financial distress of individual sellers.

In the top eight cities, the total unsold inventory currently stands at 9.5 lakh units. If sales fall, it may rise. In terms of new launches, that would be a necessity rather than the norm.

“Builders are currently sitting on land banks that they have accumulated over the last 15-20 years,” says Kapoor. Depending on the location, land values have depreciated rather than appreciated. Despite the COVID-19 second wave, the first wave of launches saw nearly 50,000 launches in the third and fourth quarters. Because of this, launches have become and will continue to be essential.”

Builders’ cash flows, he claims, depending on the rate of construction activity. Developers would face financial difficulties if that fell and workers returned to their villages.

Given the drop in demand, Kapoor says buyers with financial resources may want to commit now.

We may lose the first or second quarter, but sales will be back in the third or fourth quarter,” predicting that demand for homes will only rise in the future. When asked if developers would be launching new projects, Bajaj responded in the negative, stating that the market’s acute liquidity crisis mitigates such a possibility.

Ready-to-move-in or under construction

“One reason is that financing is not available, and sales confined to ready-to-move-in or under construction categories; 10% is due at the time of booking, 30% during construction, and the balance upon completion. This means that the builder has to organize liquidity and capital to finish the projects,” he explains.

According to Bajaj, “with completed inventory gradually decreasing and new launches becoming scarce, prices of ready inventory will only inch up in the future.” At the same time, he believes that when prices haven’t risen in four to five years, it’s time for a correction. This would imply that prices could rise by 10-15% in a year, he estimates.

According to Bajaj, the increase will impact across segments, including affordable and mid-segment housing.

He agrees that the COVID-19 second wave spreading has caused a temporary slowdown in the sector. The market will rebound once the vaccination drive picks up and the health infrastructure crunch subsides, he predicted.

As per Puri, developers may find it necessary to raise their prices as their operating costs have risen – not only because they must pay for additional safety measures for construction workers, but also because all input costs have risen.

Economically, luxury home buyers were less affected by the first wave and, in fact, snatched up good deals. He, like Bajaj, believes that a major shift will take place in the second wave.

Right now, however, any prediction would be speculative because recovery is dependent on too many variables that are unpredictable. According to Puri, the housing sector is likely to start showing signs of growth in 2021’s festive quarter.

Most developers currently focus on completing ongoing projects The current trend favors larger configurations, and this is unlikely to change. In a work-from-home (WFH) or study-from-home environment, larger homes are not just a preference, but a requirement.

High Net Worth Individuals (HNIs) dominate the luxury home market, but Riteish Mehta doubts if the price will adjust.

Those who purchase homes with mortgage loans suffer by the COVID-19 second wave.