Enrich / Insights / Real Estate Headway / The RERA After Five Years: How It Has Changed The Real Estate Sector? 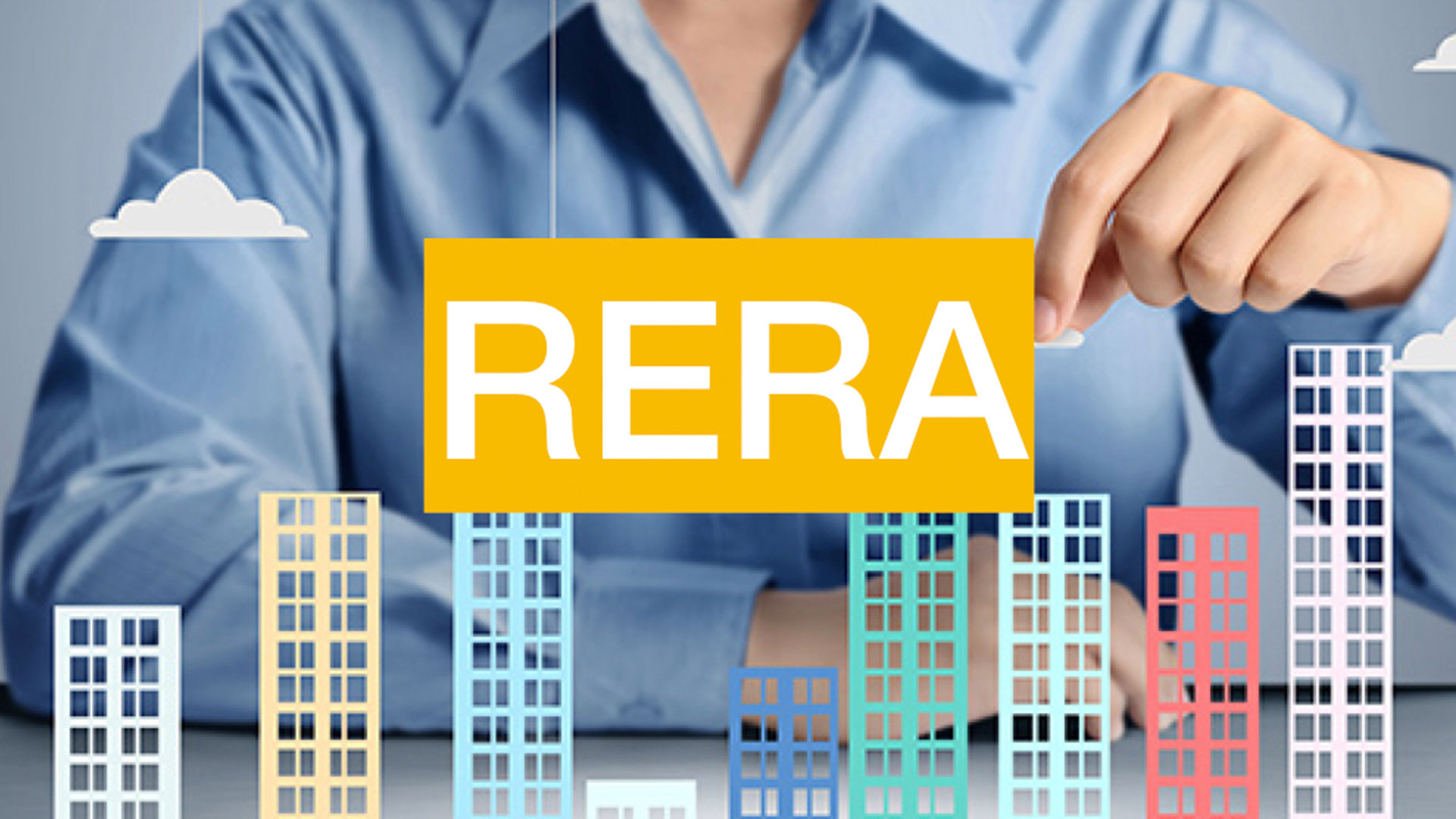 The RERA After Five Years: How It Has Changed The Real Estate Sector? 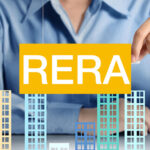 The RERA Act of 2016 represented a paradigm shift in India’s real estate sector. When the Real Estate (Regulation and Development) Act of 2016 (RERA) went into effect, many home buyers who had been worried about real estate projects getting stalled and hearing about other related scams could breathe a sigh of relief. At the time, there was an urgent need for a strong regulatory mechanism over real estate development to keep homebuyers’ faith in the real estate sector intact.

In the wake of the Act, the chances of eerie builders committing fraud or making mistakes significantly diminished. The RERA Act increased compliance rates for well-known and recognized builders, which also gave them better credibility with buyers.

To address homebuyers’ grievances, the Act includes a robust grievance redressal mechanism. Depending on the issue, or complaint, the state RERA authority or the appellate RERA tribunal will deal with the issue.

For any other issues or concerns about the units, they can contact RERA authorities.

When Real Estate (Regulation and Development) Act took effect, home buyers and investors alike rejoiced that India’s real estate sector finally had an oversight authority to address their complaints and ensure that the developers in question kept their promises. Thus, RERA ensured that only RERA-registered projects could place advertisements, and it also prevented real estate developers from making large but false statements that did not reflect by ground realities and promises. With rationalized property prices and a clear description of carpet areas, buyers benefited greatly.

With RERA, the Indian real estate sector has gained much-needed transparency and accountability. Both real estate developers and other stakeholders were initially concerned about navigating the new legislation, but over time, all industry players in the sector accepted RERA as the definitive “guidebook” for real estate regulations, with clearly stated DO’s and DONT’s that have standardized norms.

The act holds the promoter’s responsible

The act holds the promoter/s responsible for errors or defects in the project’s construction. In case any structural anomaly or defect in quality, the providence of services, or any other commitment of the real estate developer in accordance with the ‘agreement for sale’ relating to such development is brought to the developer’s notice under five years by the home buyer, from the date of handing over the property, it would be the developers’ duty to rectify such defects without levying any extra charges from the homebuyer.

The promoter must reimburse the allottees if the highlighted defects aren’t rectified.

Escrow accounts (with 70% of the accrued funds) made it impossible for developers to divert funds to other firms. This legislation facilitated the timely completion of construction projects. Real estate projects registered under the RERA have earned the public’s trust as well as the developer’s.

Under the Act, every developer will have to deliver property possession to the buyer on a specific date. In India, developers who violate the RERA Act face severe penalties, which has resulted in projects finishing on time.

Due to accountability, homebuyers and developers have been transferring real estate transactions rapidly. Currently, 31 states/union territories have notified rules.

While the Act’s enabling regulations seem complex at first, they are ultimately beneficial to home buyers and developers.

However, while RERA may have ensured that real estate developers provide possession to homebuyers on time, many developers continue to lament the lack of a mechanism in place to ensure timely approvals from Local Government Authorities/Sanctioning Authorities (a single-window mechanism). There is an urgent need for the establishment of a single-window clearance procedure for RERA-registered projects.

RERA has created a strong, credible, and trustworthy real estate ecosystem, and new enabling sections should come in the future.