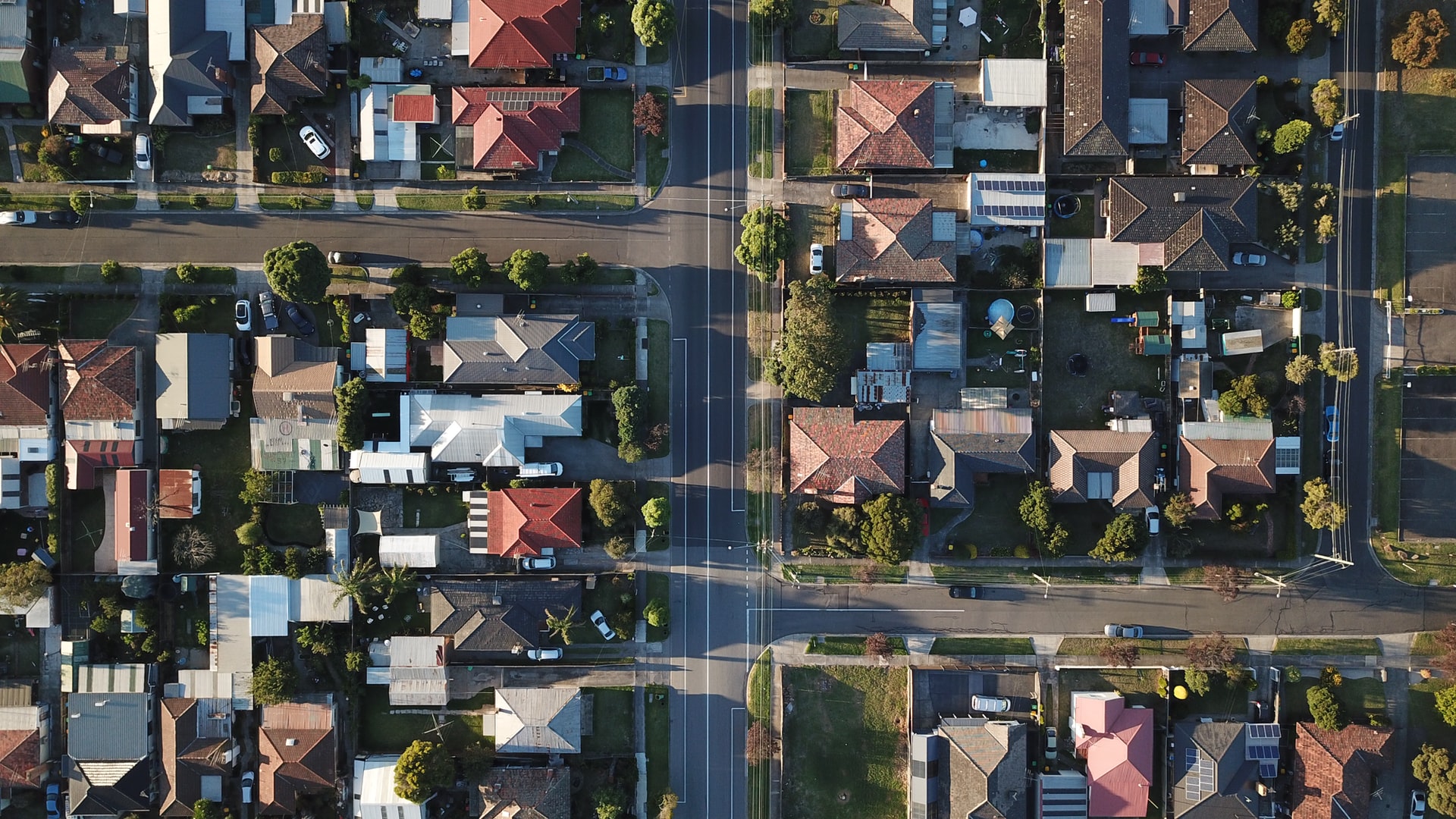 Residential Sales Picked Up In The Second Half Of June 2021 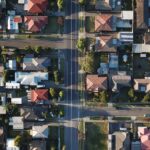 Residential sales resumed in the second half of June 21 and are back to levels seen on September 20 (50 percent of pre-Covid levels), with a strong rebound expected in H2FY22, similar to the pattern seen in FY21.

In 2021, the market share of bigger, better-organized developers increased from 40% to more than 60% in FY21. Development Managers (DM) are low-risk and scalable business models for developers and landowners. The price of completed projects may rise by 6-7 percent due to rising input costs.

the pan-India residential market share of large, organised listed and unlisted developers increased to 40% in FY21 from 17% in FY17, as a number of events such as demonetisation, RERA/GST, NBFC funding crisis, and Covid caused home buyers to avoid projects by unorganised players.

Organizers should control more than 60% of the market by March 23 as consolidation accelerates. Ready-to-move-in homes and new launches from top developers remain top choices, with prices of select projects edging up marginally.

Small developers are still in the hands of NBFCs (excluding stuck projects). Some larger developers are now reaching out to take them on. An organised developer receives a direct share of the revenue without committing funds for construction. Future developer portfolios are likely to include a greater share of DM projects.

ALSO READ: Is it the best time to buy a house?

With the impact of the second wave gradually fading across India, residential sales began to rise in the second half of June’21 and are now around 50% of pre-Covid levels, similar to levels seen in September’20.

As the consumer market recovers from the washout in FY21, you will see volumes returning to pre-Covid levels by Q3FY22.

Low mortgage rates and modest price increases, combined with the availability of ready-to-move inventory, will continue to support demand.