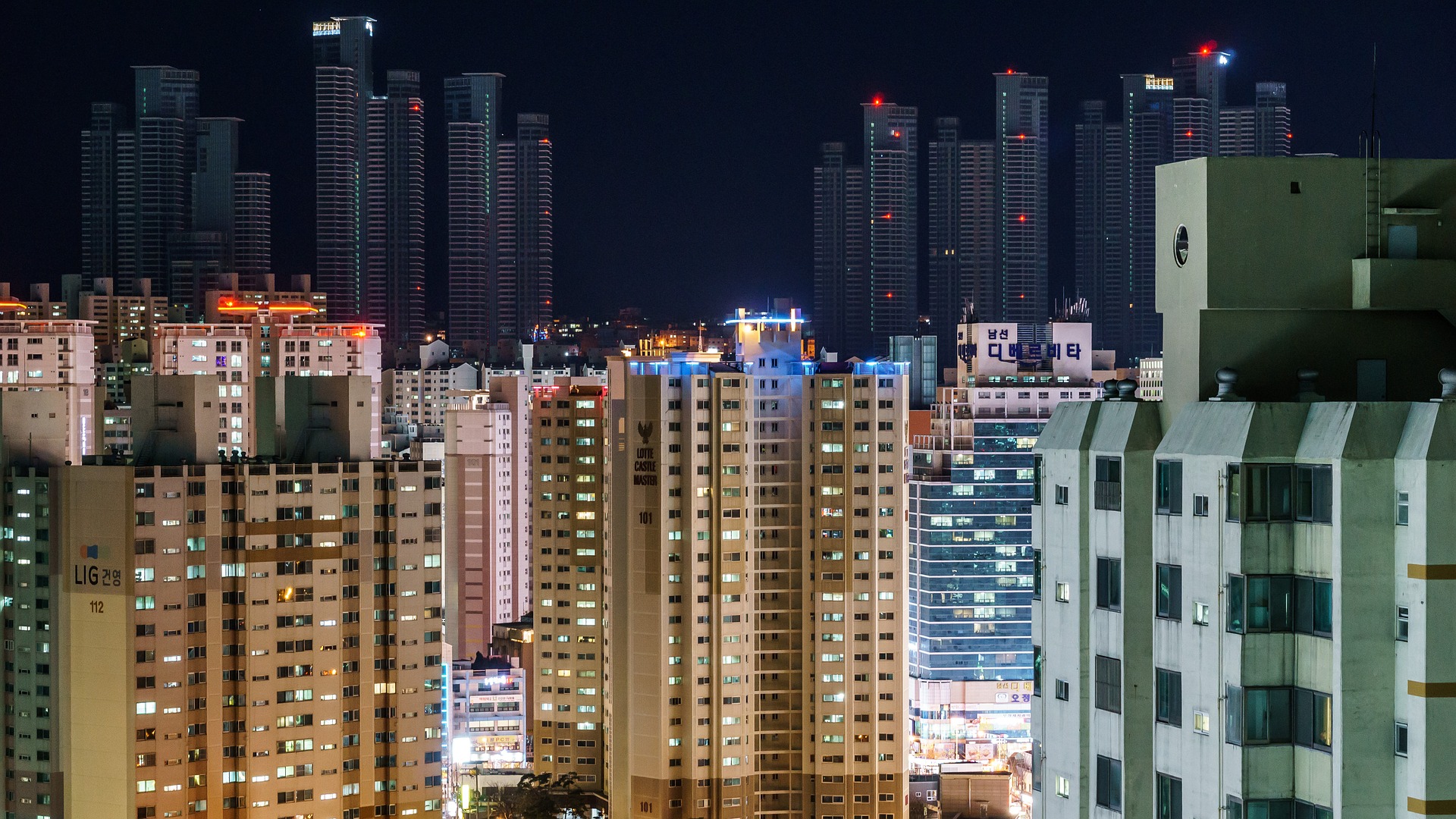 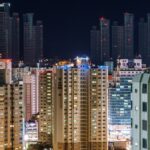 Following a successful festive season, India’s Residential real estate continues to rise in Q1 2021, with buyer-search volumes consistently rising for both ‘Buy’ and ‘Lease.’ The market is expected to gain further traction now that the country’s GDP has finally begun to improve after an obviously disappointing last year.

For residential real estate, changes in buyer preferences such as the need for more space, the demand for amenities, and the sudden realization of owning a house in difficult times cemented the festive buying demand in Q4 2020, which continued into Q1 2021. The Central Government’s various confidence-building measures, such as liquidity infusion in stressed projects through the SWAMIH fund and RERA extensions, have helped the sector when it was most needed. In fact, more than 150 SWAMIH projects have been approved to date, with the delivery of completed projects set to begin in 2021.

Besides this, stamp duty reductions in some states have accelerated transaction volume, providing a boost to end-user-led demand, which has led developers to launch new projects across the country. Our cities saw a surge in traffic in Q1 2021 as a result of the holiday euphoria. Meanwhile, traffic in cities like Ahmedabad and Greater Noida is still growing well above pre-COVID levels.

As a result, a number of factors such as lower home loan interest rates, lower stamp duty, and discounts and deals offered by developers have made homeownership an appealing proposition in the country. This has also prompted developers to launch new projects across the country, with Hyderabad leading the way with a 20 percent increase in supply.

The economy has shown a strong recovery in the first quarter of 2021. According to various multilateral agencies, the Indian economy expected to grow by 10-13 percent in fiscal year 22. Our cities saw a surge in traffic in Q1 2021 as a result of the holiday euphoria. Southern regions saw the most price increases in under-construction and ready-to-move segments in Q1 2021. As a result of new launches tailored to consumer demand, we anticipate our momentum will continue.

Under-construction properties have been driving Bengaluru’s price growth. A 6.9 percent increase in residential supply in Bengaluru in the first quarter of 2021 reflects higher launch activity. The majority of new supply in Bengaluru took place in the city’s eastern and southern outskirts.

Increased activity in the construction sector is driving the recovery in Hyderabad. The city’s residential real estate market has recovered its momentum, with an increase in the supply of new housing units across the city as a result of the resumption of construction and proactive measures taken by developers and the government. During the first quarter of 2021, supply grew by 19.5%, a rate that is nearly double that of India.