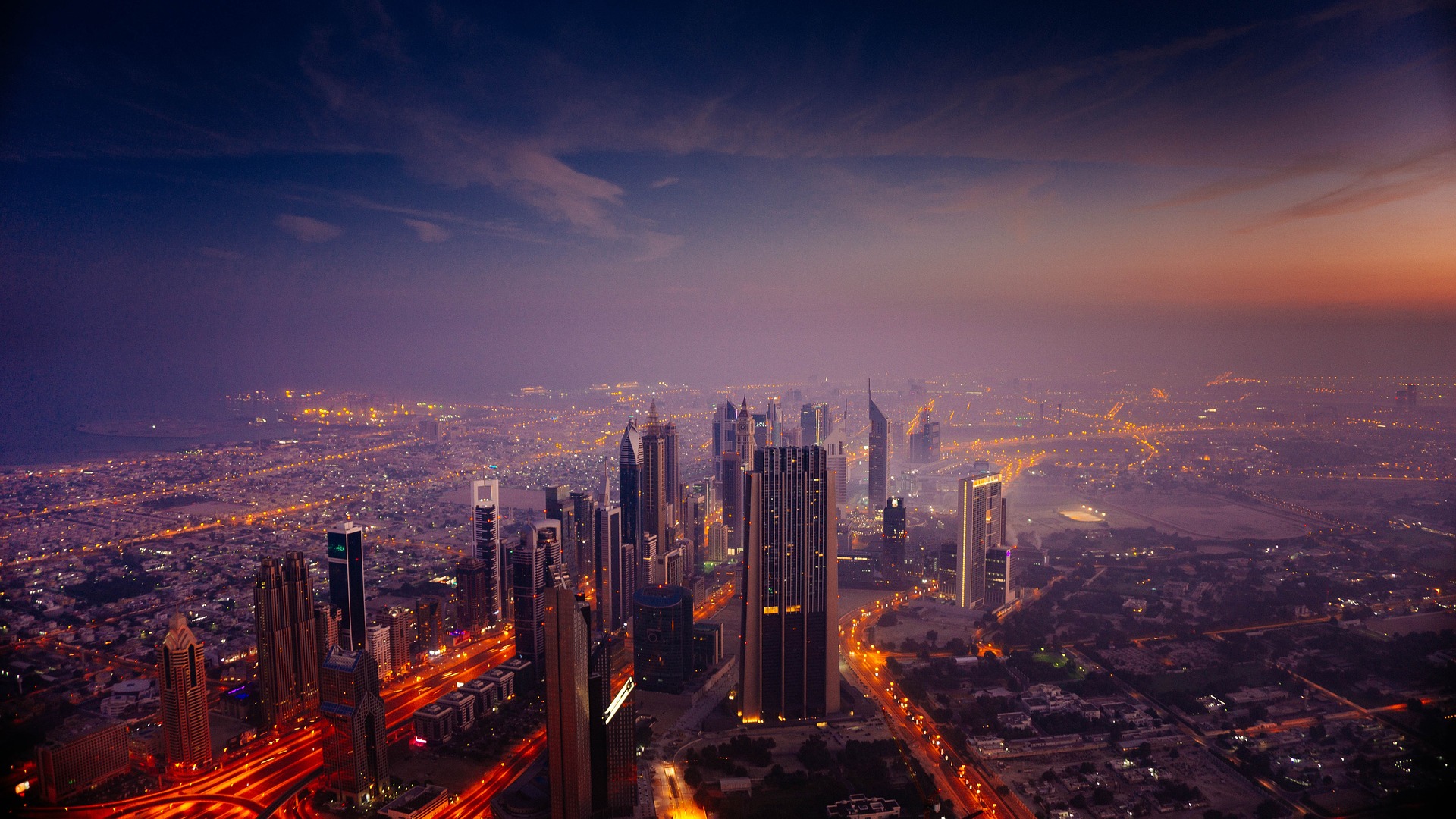 Economic recovery Post-Pandemic and its impact. 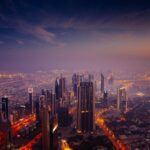 Economic recovery is very crucial and let us start with an undeniable fact: the real estate industry is critical to India’s economic growth and stability. After agriculture and railways, it is the country’s third-largest employer. More importantly, it supports a wide range of sub-sectors, including steel, cement, paint, and infrastructure, resulting in indirect job creation and incremental economic value. With the country’s real estate market expected to be worth $1 trillion by 2030, the sector will play an important role in achieving India’s goal of becoming a $5 trillion economy.

Nonetheless, real estate in India continues to be plagued by a number of issues. Despicable levels of transparency, liquidity issues for developers, and unexpected economic and policy changes such as the 2016 demonetization, GST, and so on. While real estate players are working to address these bottlenecks and have even found support from government initiatives such as RERA, there is one long-standing need that has yet to materialize: having real estate as infrastructure. Expansion, peak, contraction, and trough are the four stages of an economic recovery.

ASSOCHAM, the Builders Association of India, RICS, and other organizations have demanded infrastructure status for decades. The National Real Estate Development Council (NAREDCO) proposes adding property to infrastructure status to increase real estate’s borrowing capacity.. Despite the measures introduced by Nirmala Sitharaman in Budget 2021, real estate doesn’t embrace infrastructure status. Economic recovery is when an economy is bouncing back from a recession and starting to expand again.

Infrastructure status to the real estate industry: What will change and why it is needed

But why is infrastructure status important for real estate? Because the sector has historically been largely unorganized, and the lack of standard industry practices has been its Achilles’ heel in its attempt to evolve into an organized industry. It will resolve these concerns by including real estate in government industrial policies and establishing it as a priority sector for the RBI and the central bank. This will result in the implementation of long-term policies to boost the sector and improve market regulation, in addition to progressive policy measures such as RERA.

In fact, the government granted infrastructure status to the affordable housing segment in 2018, which has resulted in a massive increase in supply. It accounted for nearly half of total real estate sales in Q3 2020, and it also played a critical role in the sector’s recovery following the pandemic. As the real estate industry continues to face challenges such as excess inventory, a lack of liquidity, project delays, and volatile demand, there is an urgent need for infrastructure status to be extended to the entire industry.

Economic recovery results in the boom that happens when demand outstrips supply, allowing companies to raise prices. Consequently, borrower costs for developers will fall, forcing banks to define criteria for refinancing developers’ existing debts. All transactions in the property purchasing process will be rationalised, improving accounting practises and reducing the flow of black money. Furthermore, it will push state institutions to address bottlenecks like inefficiency in the digitization of land records.

Also, it will regulate how developers use their funds and create safety and health precautions for all stakeholders. India, with its infrastructure status, will be held to higher standards but will also operate with far greater transparency

A benefit of infrastructure status would be to implement schemes such as single-window approvals and expedited licensing approvals. Currently, developers must obtain over 70 clearances in a process that can take 1-2 years.

Besides lowering GST rates and capital subsidies, the government could also remove or change stamp duty, tariffs, and other taxes. It will also build an environment ideally suited to R&D and innovation in the industry. In such an environment, the real estate industry will significantly grow, and as a result, so will the country’s GDP.

Greater investments and a boost to borrowing capacity

Foreign Direct Investment (FDI) in Indian real estate has exceeded USD 25 billion since 2005, despite skepticism from many investors. In the third quarter of 2020, investments in real estate in India were up 52 percent, raising USD 235 million. As a result, even cautious investors could feel enticed by the infrastructure status regulations. Increased transparency and a faster clearance process brought about by well-defined industry practices will also boost domestic investment sentiments.

But since ‘infrastructure’ investments are tax-exempt, this status will attract investments from sovereign wealth funds and pension funds. Developers will also benefit from longer loan terms, lower interest rates, and favourable terms offered by lenders.

This will drive down developer borrowing costs, and banks will have to formulate criteria for refinancing developers’ existing debts. It will also enable large investors to partner with developers for financing. These steps could ease cash flow issues and jump-start stalled projects.

Lower property prices and a boost for ownership

The cost of capital is the most difficult challenge that real estate developers face. If successful, developers will be able to pass the savings onto property buyers. As infrastructure continues to deteriorate, the government could potentially restore the Input Tax Credit (ITC) for developers. During an economic recovery, gross domestic product (GDP) grows, incomes rise, and unemployment falls and as the economy rebounds.

The resulting increase in demand will also help developers reduce the burden of unsold inventory. Only a few months before the pandemic-related lockdowns went into effect, the industry had unproductive assets (under-construction, stuck, or delayed projects) worth INR 4.5 trillion spread across the top seven Indian cities. Given that demand for property in this country will likely rise further in the future, a price incentive for property ownership can provide significant revenue to the industry. With the rising allure of property investments, fluctuations in equity and commodity markets, and record-low interest rates on loans, the time has come for infrastructure status to apply to real estate.

Once the industry undergoes transformation and reaches international standards, gaps fill up. It is important to emulate other sectors, like IT and manufacturing. The economy, the real estate industry, and transparency will all benefit as a result.