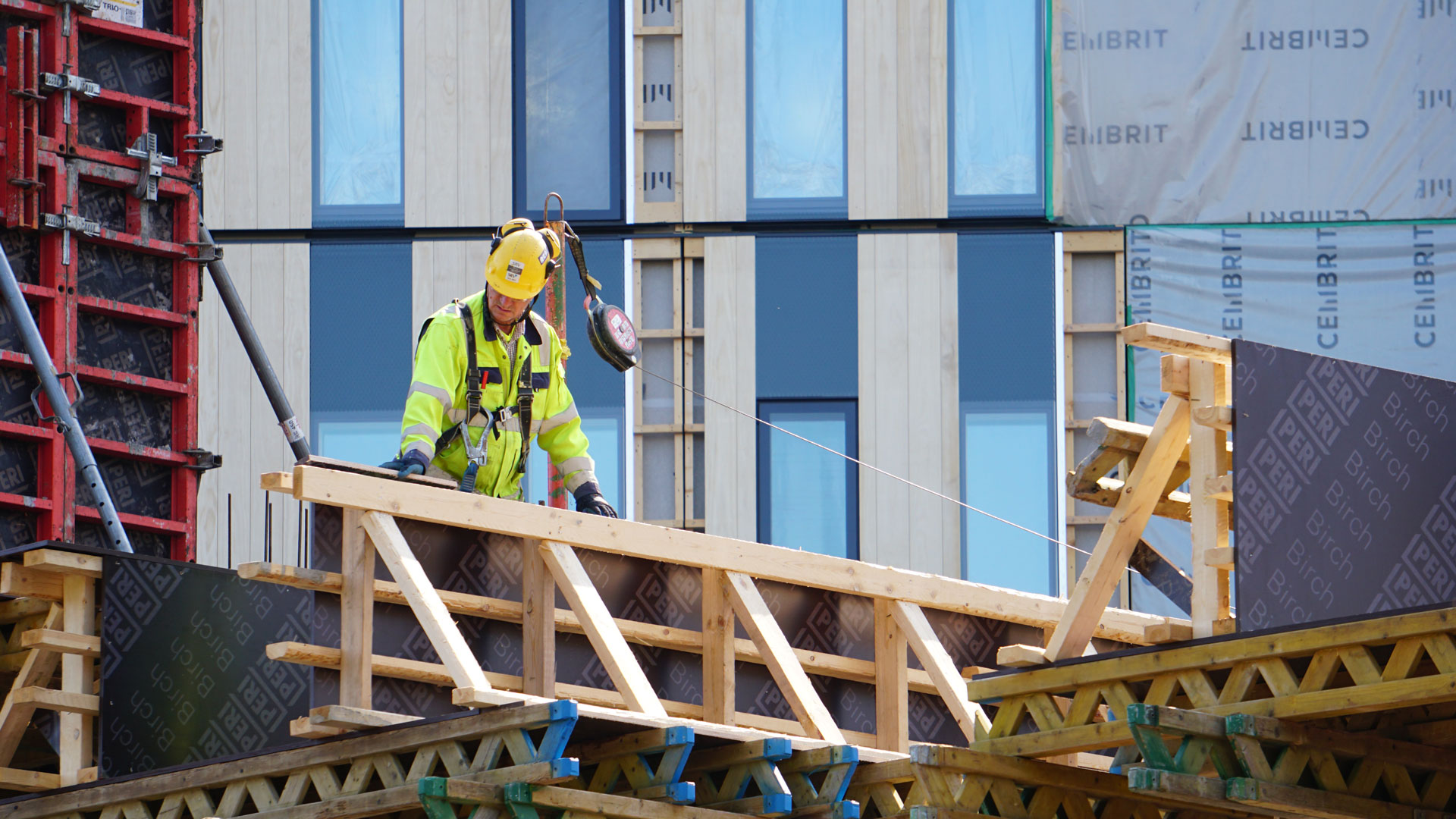 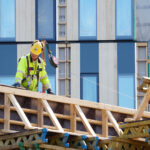 The Construction prices trends for the most used material in the industry are set to change as a consequence of the Covid-19 pandemic. Commonly used material price trends for are demonstrated below:

Primary Steel prices in the past month risen exponentially to nearly 2000-2500 per metric ton.

The steel association of India has requested that the government temporarily ban iron ore exports for at least six months in order to relieve domestic supply and allow the situation to stabilize. China is the world’s largest steel producer, and it imports iron ore from countries such as Australia and Brazil to meet its production needs. They’ve been stockpiling ever since the economy began to improve. With mines in Brazil shut down due to landslides and tropical cyclones in Australia, China has turned to India for iron ore supplies. In 3Q 2020, 95 percent of India’s iron ore exports went to China, potentially pressuring domestic demand and resulting in a threefold price increase. Steel accounts for approximately 12-15 percent of Construction prices, so the sudden increase in rates has a negative impact on both contractors and developers.

Crude oil has escalated in the recent past hitting an all-time high of nearly $50 per barrel on the last day of December 2020, which is inflating costs of raw materials used in the manufacturing of materials like cement, paints, glass, plastics, PVC pipes and rubber towards the tail end of the year. In the month of April 2020, the crude was priced at $18 per barrel, a drastic reduction in prices to sell off the existing production, in a no-demand scenario. This forced global oil producers to moderate production in the months following to avoid further losses, which disproportioned supply and demand leading to low supply and an escalated demand worldwide upon economy restart, resulting in the price spikes.

While the global prices had softened in 2020 due to lack of demand and reduced production, In India, there has been an increase in direct government taxation which resulted in a minimum of 15 Rs per Liter on Diesel. This increased taxation was towards Governmental efforts to increase the revenue in the light of the slow down and reduced tax collection.

Diesel prices in Bangalore have increased along with the price of crude oil for December 2015 to 2020. The disruption in supply and demand in December 2020 has pushed diesel prices upwards more than the natural trend.

The resultant cost increase in the past month of Crude oil has increased the domestic retail pricing of Diseal and Petrol. As International crude price is expected to rise in coming months due to stabilization of demand, unless the Government of India and state governments reduces the tax levies, these prices will be expected to increase for short to medium term.

In 2019, even with the rise in demand and highest production level, the prices increased. The prices in 2020 fluctuated based on the circumstances, with rates going high after lockdown due to supply and availability issues and in recent months again has been increased leading to Government of India threatening to put a price regulator for the sector indicating cartelization.

Due to the closure of many Chinese factories, aluminum prices rose to $2,017/ton in December. Some industries like the automobile have increased their product prices following this increase in prices. All which will result in increased input costs for manufactures in the coming months. From 1Q2020 to 4Q2020, aluminum prices increased by 25%, resulting in an increase in construction costs. In December, copper prices rose to $7,755/ton from $5,178/ton in 1Q2020. This follows on from the strike in Chile, the world’s largest copper miner. There was a truce between the miners and the organization, but it did not push prices down. The price of copper and aluminum increased 15% from the end of the last quarter compared to 3Q2020. Construction components affected by these Construction prices fluctuations both directly and indirectly.

India’s PVC imports have been low since June 2020 and the purchasing volumes have considerably reduced. This has led manufacturers to cut back on production rates, resulting in higher prices for end users. Prices have nearly doubled since the last year. Many plastic manufacturers have urged the Government to lower BIS standards and ease import restrictions. They are also seeking a ban on exports till the domestic demand eases. Plastics producers also suspect the petrochemical industry of rapidly raising prices in advance of domestic use.

The migrant labour exodus caused an alarm across many industries including the construction industry. It remained handicapped till the return of labour slowly in search of work. Most sites operate near their full labour capacity, but contractors are still doing whatever they can to attract workers. The Maharashtra government rationalised labour costs to control the spike while other states paid wages proportional to demand.

The productivity of labour has reduced from the pre-COVID times, considering the social distancing norm, the long periods of quarantine in case of infections and the reduced number of workforces allowed on site in a given period of time within a set space. These adaptations have forced the industry to relook at its programme timelines and schedules.

The irreversible change in the entire ordeal was the enhancement of labour facilities, logistics, health insurance and PPE. In a competitive market, costs need to have partly by contractors’ overhead and profits to remain competitive.

Why realty prices are not falling as expected despite slow demand

In India, home sales have been declining for the past two years, and inventories have been piling up. Construction prices expect to fall as demand slows. However, this is not the case in India’s real estate market. As a result of artificially high supply and demand, home prices are artificially kept high. Furthermore, India’s real estate market caters to investors rather than end-users.

The economy will grow to provide jobs and migration for 20 to 25 million people. That has been happening in India for quite some time. As a result, even upper-middle-class households can no longer afford to buy a home. This explains why buyers have lost interest and demand for properties at current prices is low.

In addition, vested interests prevent supply from exceeding demand, so home prices do not need to fall significantly. In other words, the Indian real estate market is unfair.

The Construction prices in major cities has risen by 5-6 percent in recent years, owing to procurement challenges faced by vendors, a halt in construction activities, disruption in supply chains, a rise in raw material costs, and increased costs for health and safety in the midst of the global crisis.

Another major issue facing developers today is labour migration, flattening sales, and cash flow issues. Government initiatives such as stimulus packages and stress funds contributed to helping the sector, but more reforms are in need. Among all of these issues, a drop in property prices does not appear to be a possibility.