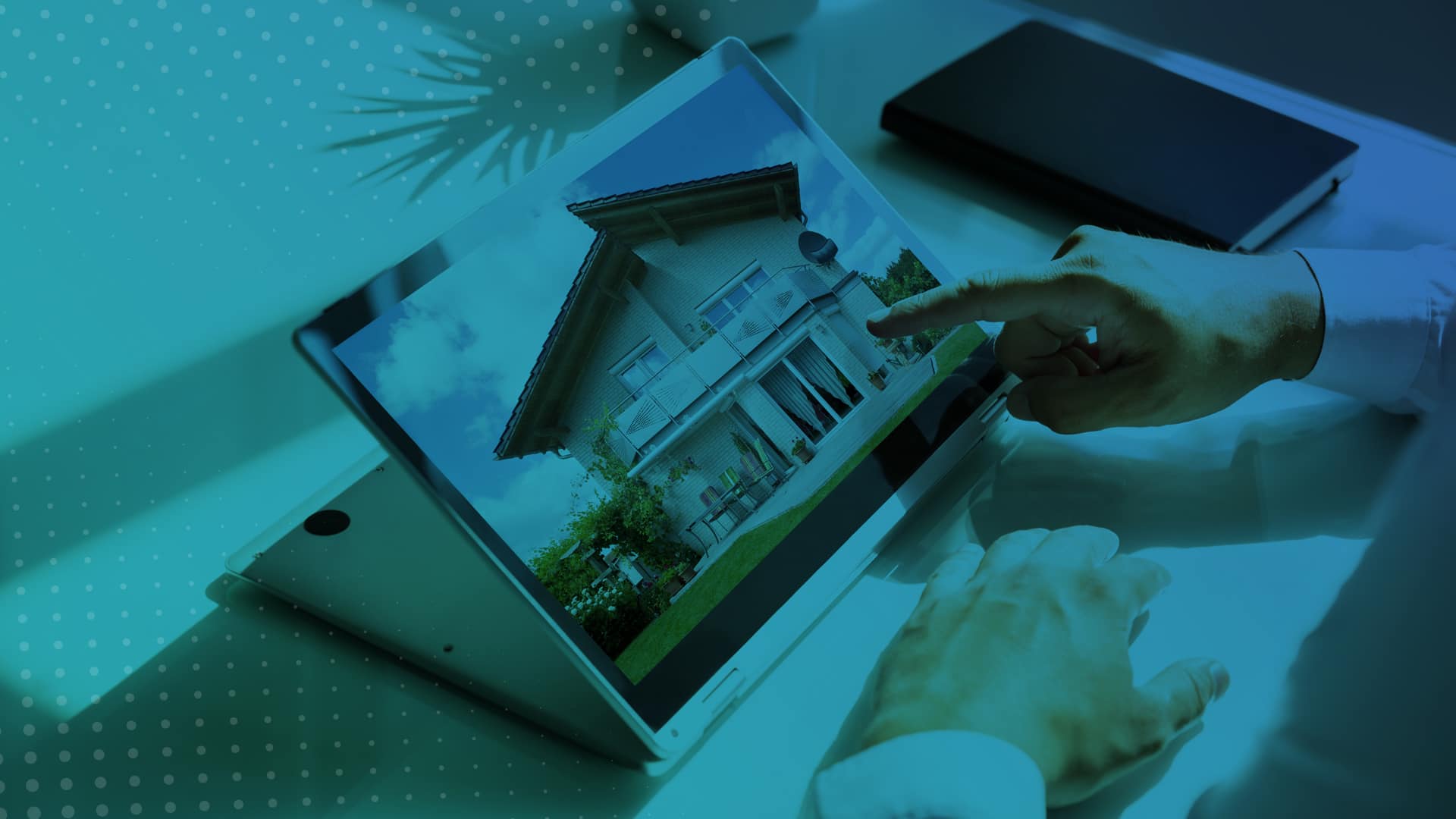 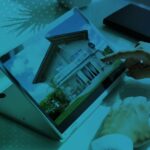 Homebuyers are increasingly purchasing/investing in the real estate industry for smaller houses, and these have become very popular as a ticket size. For a long time, smaller apartment sizes have been gaining popularity, and this can be seen as a continuation of the old storey that most of us have grown up with. More than ever before, developers are paying close attention to this customer expectation and requirement. Let’s take a look at some of the specifics surrounding the trend of smaller ticket size apartments.

Is opting for a small ticket apartment an emerging trend?

Small ticket size apartments have existed for decades, so the answer is no. One look at Mumbai city, particularly the suburban market (North of Andheri and North of Dadar on the Eastern side), reveals that 80-90 percent of residents live in 1-BHKs of 350-500 sq ft or 2-BHKs of 500-700 sq ft; 3-BHKs were never the norm previously. It’s important to note that the majority of homes built between the 1970s and 2005 were smaller homes. For a large number of people, this has always been their way of life.

After 2005-2006, there was a shift toward luxury housing, with developers building three and four-bedroom homes in gated communities with a variety of amenities. This became a business opportunity for developers who saw it as a way to serve people who could afford it. As a result, the luxury project development in the real estate industry took off and grew in popularity. Although most people still live in small-sized homes, the target audience for this category has always been very small. Since there was little demand for this product, developers were sitting on a lot of inventory they couldn’t sell. Although they were able to sell some of this inventory last year with Covid-19, the fact remains that the majority of the population is still looking for affordable and upgradeable properties rather than pure indulgence.

Upgrades do not always necessitate the construction of a large home. Regardless of the configuration, an upgrade can also mean aiming to achieve rather than spending unwisely. One of the upgrades people desire is a more spacious room or a modern building with better amenities. For example, a person living in a 1 BHK or 400 sq ft apartment valued at Rs 80 lakh who wants to upgrade will be more likely to look for a 2 BHK for Rs 1 crore and 10 lakhs with a smaller configuration than a Rs 1 crore 90 lakhs 2 BHK, simply because the developer has decided that a 2 BHK will be 800 sq ft.

Another emerging trend is the desire for joint families to become nuclear. People bought 30%-40% of apartments sold in Jodis or pairs in a few projects last year. As a result, there has been a rise in demand for ‘Jodi’ 2 BHK apartments with 650 sq ft each. However, a 4 BHK apartment with 1200 sq ft available at the same price cannot be said.

There is no set formula for how developers respond to this demand for smaller configurations in the real estate industry. While some developers are building 1 BHK apartments with 300-350 sq ft, which may seem small, others are taking a more balanced approach by offering a slightly larger configuration and others are continuing to build extremely large apartments, giving homebuyers a variety of options to choose from. A 350 square foot apartment in Mumbai may seem small, but it is the first investment in real estate. It’s common for buyers to prefer a 1 or 2 bedroom house over a large 3-bedroom home.

Finally, the general public has always been conscious of ticket sizes. Life comes full circle, and the smaller configuration apartments that were built three decades ago in Mumbai city are making a comeback now.