Enrich / Insights / Let's guide your Home / Rent vs Lease: What Is The Difference? 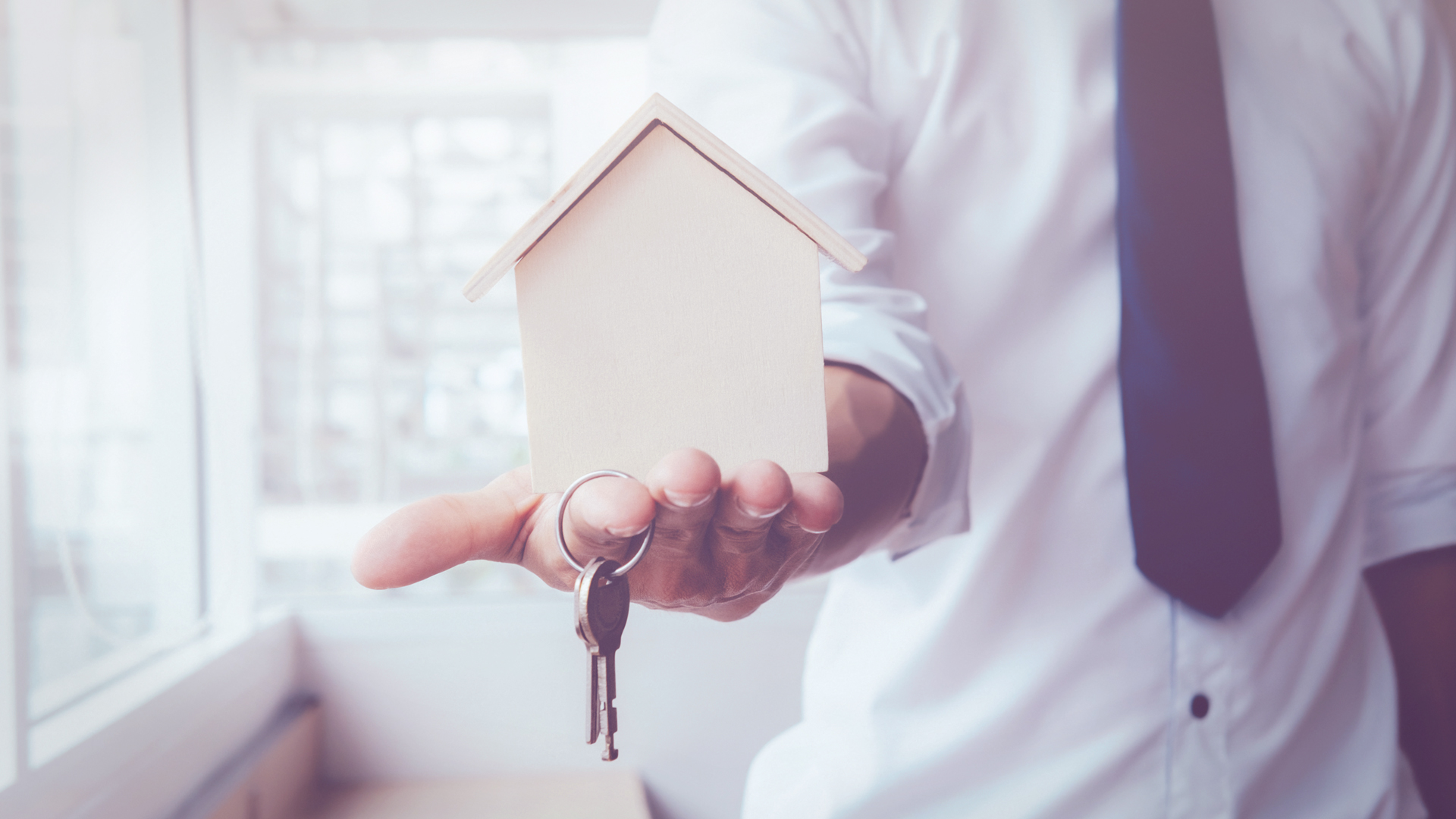 Rent vs Lease: What Is The Difference? 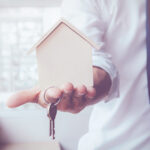 Although most renters use the terms rent and lease interchangeably, leasing a property is not the same as renting a home. Depending on how the rent agreement is drafted and registered, there are several legal ways to rent a property. A lease is only one method of renting an apartment.

A rent agreement can be classified as a lease or a licence, depending on the terms and conditions and rental period specified in the agreement. This is primarily due to the fact that the two arrangements are governed by different laws and thus have different characteristics.

What is a lease agreement?

Section 105 of The Transfer of Property Act, 1882, defines leases. According to this Section, a lease ‘is a transfer of a right to enjoy a property, made for a certain time, express or implied, or in perpetuity, in consideration of a price paid or promised, or of money, a share of crops, service or any other thing of value, to be rendered periodically or on specified occasions to the transferor by the transferee, who accepts the transfer on such terms’.

For a rent agreement to qualify as a lease, it must fulfill the following conditions:

When the landlord intends to rent out his property for an extended period of time – which could range from three years to eternity – a lease contract must be signed. A lease deed must also be stamped and registered. Lease agreements are generally difficult to terminate due to the registration.

Leasing is more common in commercial real estate, where the process is more formalised.

What is a rent agreement?

Rent agreements signed for a period of 11 months are classified as leave and licence contracts and have no legal standing under rent control laws.

Rent control laws, which vary by state, apply to all lease agreements that are in effect for at least a year.

Landlords who rent their properties under rent control laws will have a difficult time raising rents and evicting tenants.

Difference between rent agreement and lease

What is a leave and licence?

Section 52 of The Indian Easements Act, 1882, defines leave and licence agreements. According to this section, ‘where one person grants to another, or to a definite number of other persons, a right to do, or continue to do, in or upon the immovable property of the grantor, something which would, in the absence of such right, be unlawful and such right does not amount to an easement or an interest in the property, the right is called a licence’.

The Supreme Court, while adding further clarity to the section, said: “If a document gives only a right to use the property in particular way or under certain terms, while it remains in the possession and control of the owner thereof, it will be a licence. The legal possession, thereof, continues to be with the owner of the property but the licencee has permission to make use of the premises for a particular purpose. But for the permission, his occupation would be unlawful. It does not create in his favour any estate or interest in the property.”

For a rent agreement to qualify as a leave and licence agreement, it must fulfill the following conditions:

To avoid legal complications, landlords and tenants typically enter into rent agreements for a period of 11 months. Under rent control laws, an 11-month lease executed as a leave and licence contract has no legal standing. These laws would only apply if the agreement specified a period of one year or more.

Rent agreements that fall under a leave and licence contract also give both landlords and tenants more freedom. Because the licence can be terminated at any time, no lock-ins imposed in the agreement are valid, even if the agreement says so.

Rent agreements that operate under the leave and licence contract are more common in the residential real estate sector, where the entire transaction is more casual.

To avoid the legal complexities involved in signing a lease, rent agreements in the residential segment in India are typically signed for a period of 11 months. The main reason for this is that rental agreements lasting less than a year do not need to register. A document that allows for tenancy for a period of less than six months, does not require registration, and takes the form of a licence.

In the commercial segment, however, leases are a norm, since they span longer tenancy periods

Also, with states implementing the centre’s draft model tenancy law, all rent agreements in India will have to be made and executed in accordance with the provisions of the respective state-specific laws. The Uttar Pradesh government, for example, promulgated a tenancy ordinance in January 2021, with the goal of protecting the interests of both landlords and tenants. By clearly defining the duties and responsibilities of the transacting parties, the law is likely to reduce tenant-landlord disputes, particularly in high-intensity rental markets such as Noida, Greater Noida, and Ghaziabad.