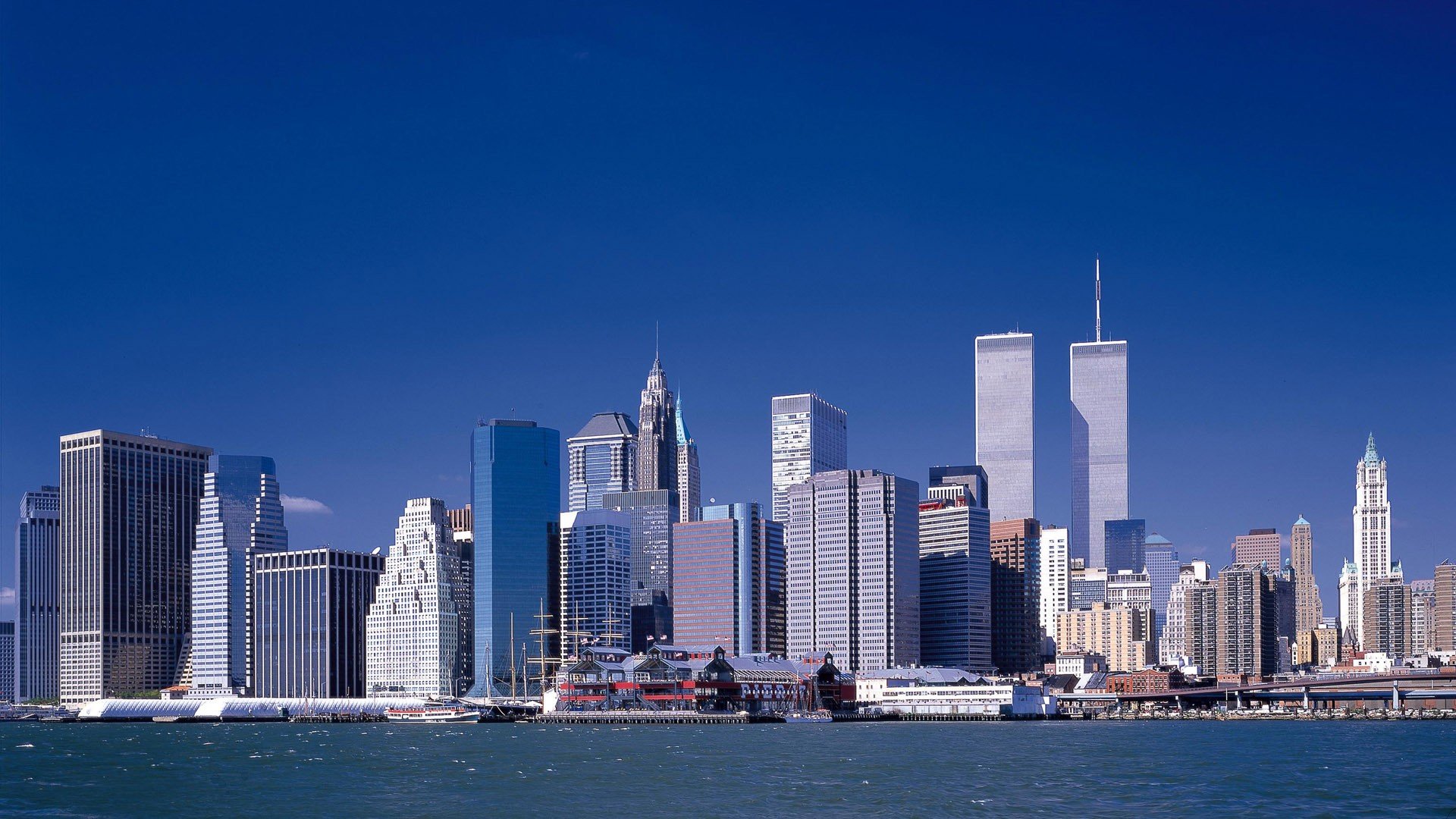 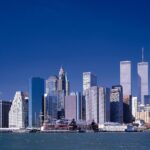 There is jubilation in the Indian Housing Market. The RBI reported that unsold inventory has decreased steadily over the past four quarters and sales have gradually increased.

Residential housing, if there is one sector that has seen a frenzy of activity throughout the pandemic, it is Indian Housing Market. Stamp duty reductions announced by several state governments, unfulfilled demand during the Covid-19-related restrictions in the second half of FY21, and a moderated interest rate environment for house loans have all helped. The new normal of work-from-home and study-from-home appears to have fueled demand for a tranquil, comfortable environment to operate from, rather than a “dump-yard” where one comes to roof late at night.

The fact is that the Indian housing market slowed noticeably in the first quarter of 2020-21, when the Covid-19 outbreak and accompanying nationwide lockdown wreaked havoc on the country’s economy. Residential housing property registration and sales in major cities above pre-pandemic average levels during the third and fourth quarters of FY21 (October 2020-March 2021).

According to the Reserve Bank of India’s (RBI) recent Financial Stability Report, unsold inventory levels have consistently decreased over the last four quarters to under seven lakh, a two-year low, as of March 31, 2021, down from around 8.5 lakh in the first quarter of FY21. Since the end of FY21, new units have steadily increased to over 6 lakhs in Q4 of FY21.

Unsold inventory is a direct indicator of the market’s health. Over the same period last year, the house price index (HPI) for all of India grew by 3.9 percent. In the fourth quarter of FY21, the all-India HPI growth rate dropped to 0.2 percent from the previous quarter.

“Although housing inventory is high, it has decreased in recent months due to reduced new launches in ratio to sales; new launches in the premium and sub-premium categories, on the other hand, remain strong,” according to the research.

Niranjan Hiranandani, head of the National Real Estate Development Council (NAREDCO), says property sales have continued despite the second wave.. He tells Fortune India, “It’s a situation where residential real estate sales are holding up, but the momentum is fading.”

Whether it’s historically low house-loan interest rates or demand and deal sweeteners from real estate developers, Hiranandani believes the factors that fueled the rise in home purchase during “Mission Unlock and beyond”—the second half of 2020-21—are still present. “Policy support, such as stamp duty rate reductions or circle rate reductions, can help turn around the weak property buying market. “We have seen how Maharashtra’s decision has enhanced tax collection, as well as economic growth,” he says.

Fall in interest rate has been an additional sweetener.

After the Reserve Bank of India (RBI) decreased the repo rate (the rate at which a country’s central bank loans money to commercial banks in the case of a cash shortage) five times in a row, the last being in May 2020, it is still at 4%. To boost economic growth, the central bank cut the rate by 250 basis points over 15 months, from February 2019 to May 2020.

A low interest rate is being offered by LIC due to the impact of the pandemic on sentiments. It offers its lowest ever interest rates on 30-year mortgages, one of the largest housing finance businesses in India.

If paying by September 30, you’ll be able to receive the new rate as of December 31. This is part of a special limited-time offer introduced on July 1.. For salaried individuals, home loan rates now start at 6.66 percent for loans up to Rs 50 lakh. The interest rate offered is determined on the creditworthiness of the borrower, as determined by their Cibil ratings.

Despite a slight decline in retail lending, banks’ home loans have supported their credit portfolios. From October to March (H2 of FY21), the RBI reported an increase in loans to private housing finance firms (HFCs). Bank exposure to HFCs, on the other hand, decreased in April 2021, according to the research.

ALSO READ: Long-term investment in real estate should be your first choice

Officials in the real estate market have noted that the trend of flat selling has continued into the new year. For the first quarter of 2008, Anarock sold 25,570 homes, up 93 percent from last year.

As the state government ramps up vaccination campaigns and relaxes municipal regulations, the business is expected to grow another year.